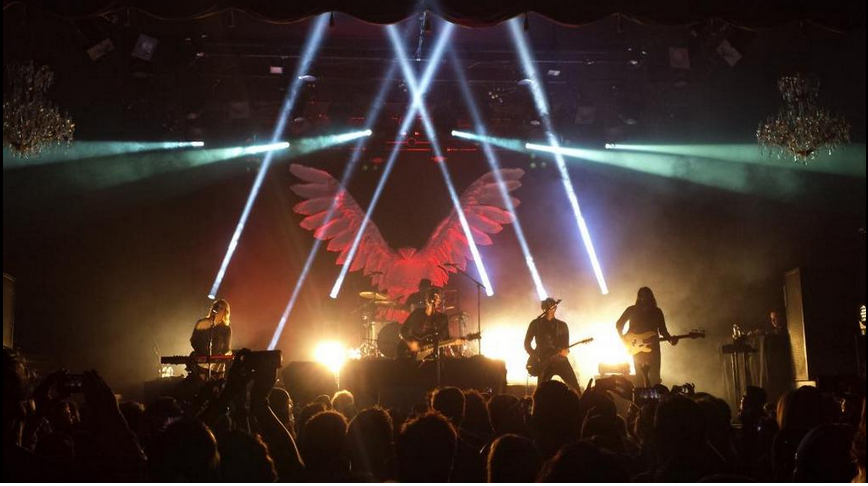 Our Fall Tour has officially, finally begun. Thanks to everyone who made it out to sweaty, screamed-out Night One of our three-night residency at the legendary Fillmore here in San Francisco—where we played our entire first album and debuted our new song, “Wrong,” for the very first time.

For Night Two, during which we’ll be playing our second album, All At Once, in its entirety, we’ve decided to do something extra special:

The FULL CONCERT will be streamed LIVE on Yahoo! starting at 10:00 p.m. PDT, so you can watch the whole thing from anywhere in the world. The link counts down until showtime, so you’ll know exactly when it all begins..